Windy condition is expected to enhance over the island, particularly in Northern, North-central and Southern provinces and Puttalam, Gampaha and Trincomalee districts and in the central hilly areas up to (60-70) kmph at times.

Showers or thundershowers will occur in Western, Central, Sabaragamuwa, Southern and North-western provinces.

Fairly heavy falls about 75-100 mm are likely at some places particularly in Sabaragamuwa province and Kalutara, Nuwara Eliya, Galle and Matara districts.

Several spells of light showers will occur in Anuradhapura and Mannar districts.

Showers or thundershowers may occur at a few places in Uva province and Ampara district after 2.00 pm.

There may be temporary localized strong winds during thundershowers. General public is kindly requested to take adequate precautions to minimize damages caused by lightning activity.

On the apparent southward relative motion of the sun, it is going to be directly over the latitudes of Sri Lanka during 27th of August to 07th of September in this year. The nearest towns of Sri Lanka over which the sun is overhead tomorrow (31) are Musalpitti, IhalaPuliyankulama, Tambuttegama, Periyakulama, and Medirigiriyaabout 12.11 noon.

Strong winds are expected in the Northern and North-Central Provinces 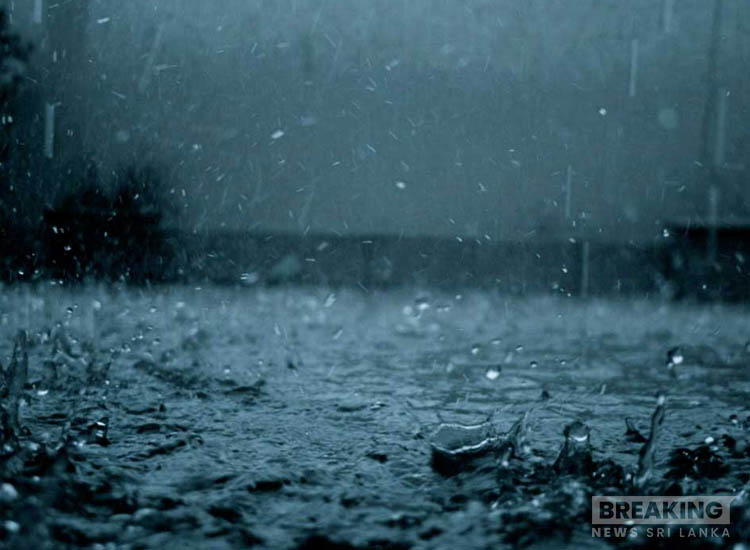 Showers or thundershowers will occur at several provinces 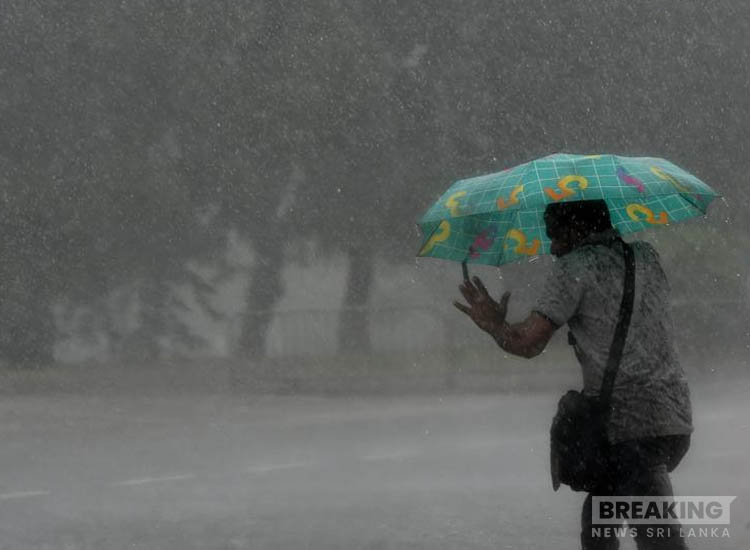 Showers or thundershowers may occur at a few places 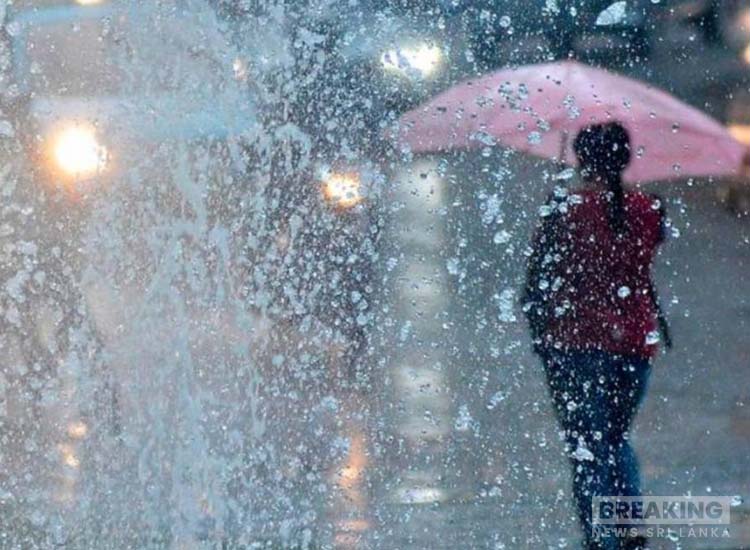