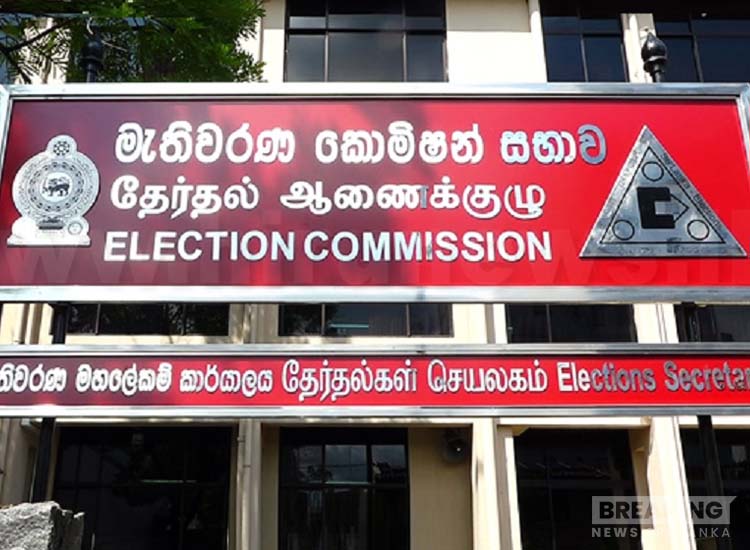 A special traffic and security plan would be implemented in the vicinity of the Elections Commission in Rajagiriya today as the handing of nomination papers for the upcoming presidential election will be held, Police Spokesman SP Ruwan Gunasekera said.

The special traffic plan will be implemented from 6.00 a.m.
“Over 1,200 policemen would be deployed for security and search duties while more than 500 traffic police officers will be on duty to implement the traffic plan in addition to the STF personnel and intelligence unit officers,” he said.

He said vehicle parades, in-person demonstrations and the display of cutouts and banners were prohibited in the vicinity of the Elections Commission premises. He said all party supporters arriving at the Elections Commission Office would be subjected to body searches. “All illegal activities would be monitored and legal action will be taken against irrespective their position,” SP Gunasekera said.
Meanwhile, the police had advised motorist to use alternative routes to avoid traffic congestion. They said all heavy vehicles except commuter buses will have to use alternative routes due to the special traffic plan. 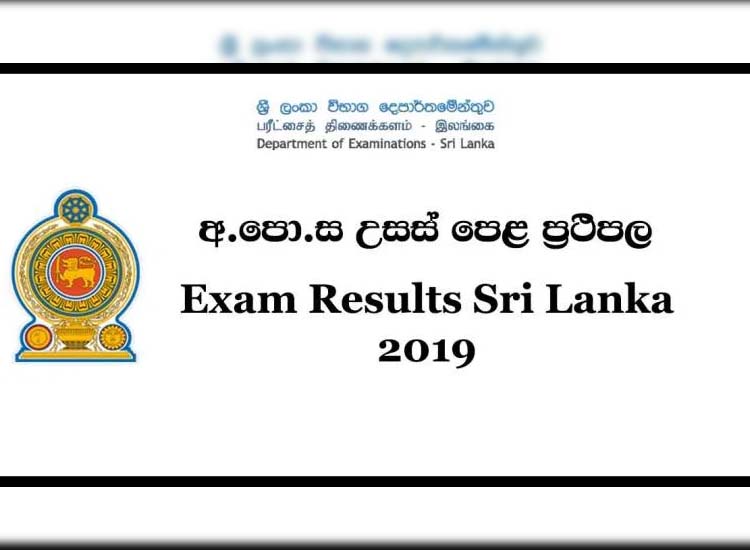 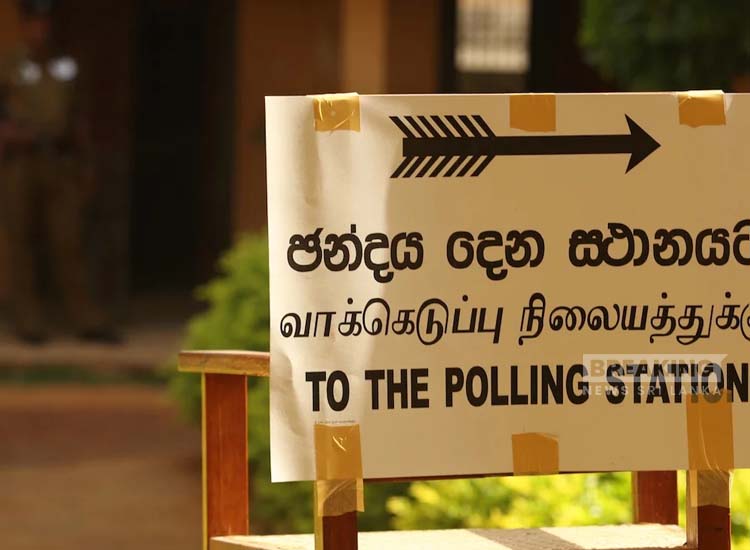 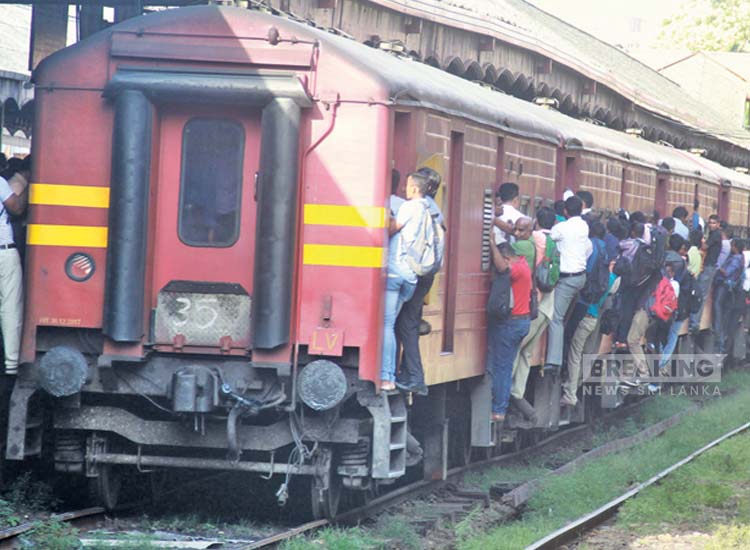 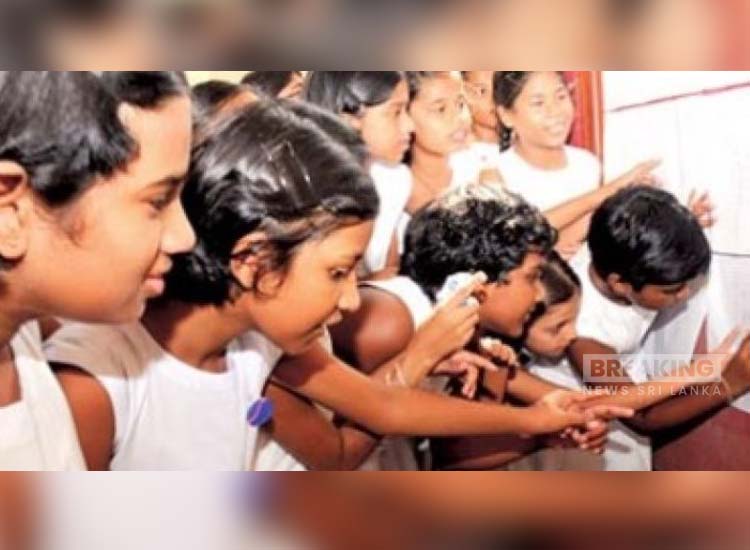